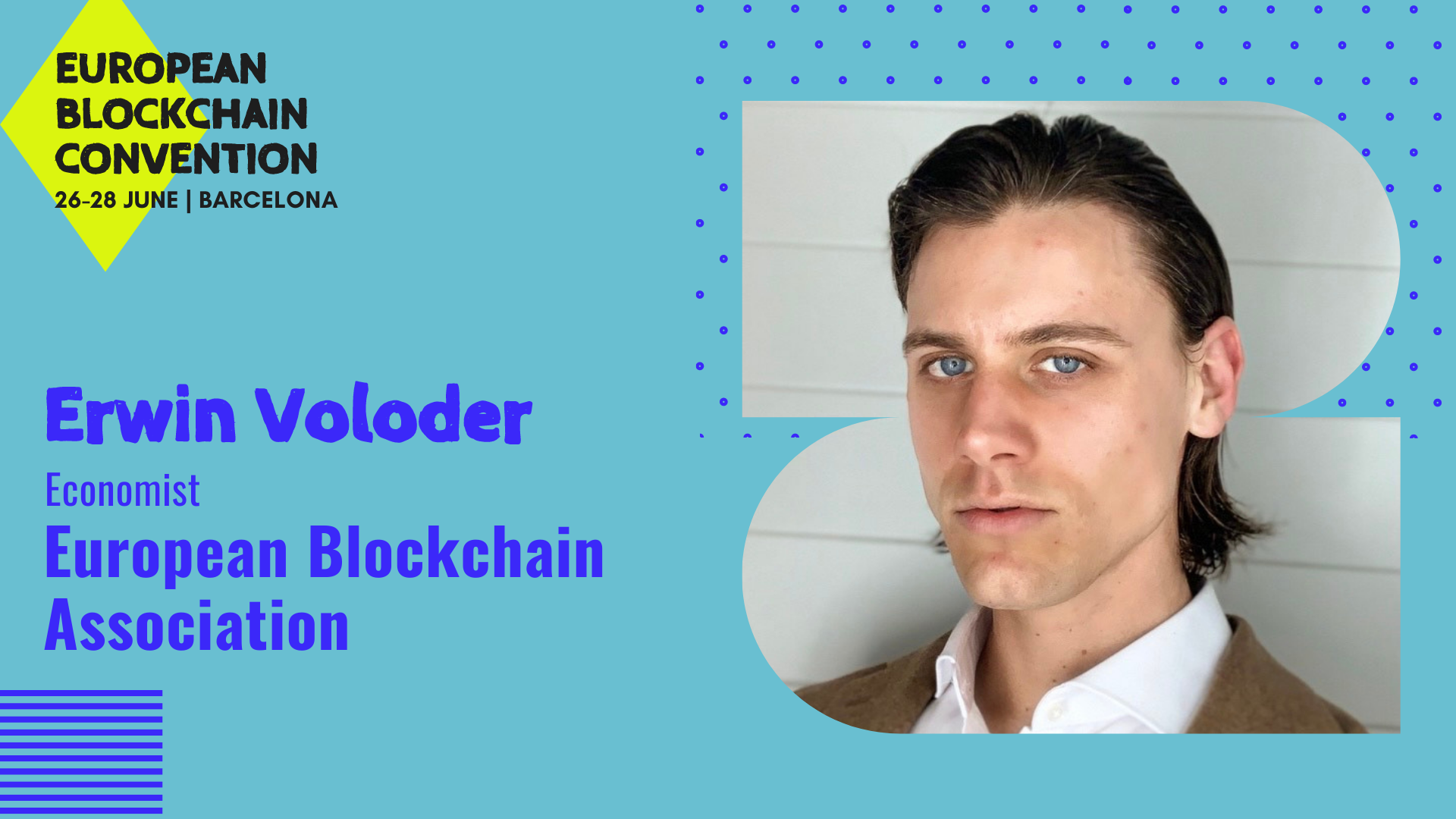 The rise of crypto in fintech – a panel discussion

Crypto is officially mainstream and widespread adoption is here to stay. Join us at the European Blockchain Convention 2022 in Barcelona this June 26-28 as we take a closer look at how this process unfolded, what the key drivers were and what obstacles still remain in the future. There is a lot to unpack and we are happy to be moderating a panel featuring a top-tier lineup of speakers who will shed light on these important questions.

From the Genesis Block to a multitude of use cases

The Genesis Block set off a big-bang. Those shockwaves have reverberated through the world of finance and society writ large at break-neck speeds – ushering new ways to transact and invest – forever changing the role of technology in our lives. Blockchain, which makes the crypto-sphere live and breathe has enabled such a wide array of use cases that it is rightly called a frontier technology for this reason. Its rapid deployment has also made its growth equally as explosive, precisely because it offers benefits that can be applied to virtually any industry. In doing so it has subsumed a large part of the overall fin-tech ecosystem and the forward projections for this growth show no signs of slowing down.

Markets in the “block age”

In Europe alone, one study points to the projected CAGR of the blockchain market between 2018-2024 at 52.4 %. The increased efficiency gains, trust, immutability, reduced compliance costs, improved access to liquidity and other innovations like atomic settlement are key drivers in the overall adoption of crypto as an asset class and tokenization as a means of industrial transformation. Companies spanning the financial services landscape, health care sector, supply chain and logistics, fashion and retail, energy, alongside automotive and aerospace are all researching and piloting various use cases. Crypto as a store of value and means of payment has also spread beyond ‘legacy’ crypto assets like Bitcoin & co to include stablecoins – which themselves serve to prop up the growing derivatives machine of decentralize finance (DeFi). Their existence is often cited in literature produced by the worlds macro-prudential cadre and central banks as one reason among many for the introduction of central bank digital currencies. In effect, blockchain doesn’t only move markets it influences the discussion around what sovereignty means in the ‘block age.’

The trivergence of blockchain, AI and IOT

Covid-19 also accelerated both the focus and shift towards more digitalization on a European and global level. With citizens stuck at home and the market supported by easy money policies, crypto exploded into the mainstream. From Bitcoin’s meteoric all-time-high to the catalytic rise of DeFi and adjacent ramping up of global CBDC initiatives, the past two years have been dizzying. Although banking and finance use cases made up roughly 29.18% of European blockchain market value in 2021, 38.9% of this came from ‘others.’ That means an ever-wider array of use-cases within the rising token economy are being financed and developed. And the coming trivergence of blockchain, artificial intelligence and the internet of things means more upward momentum and more pressure from regulators.