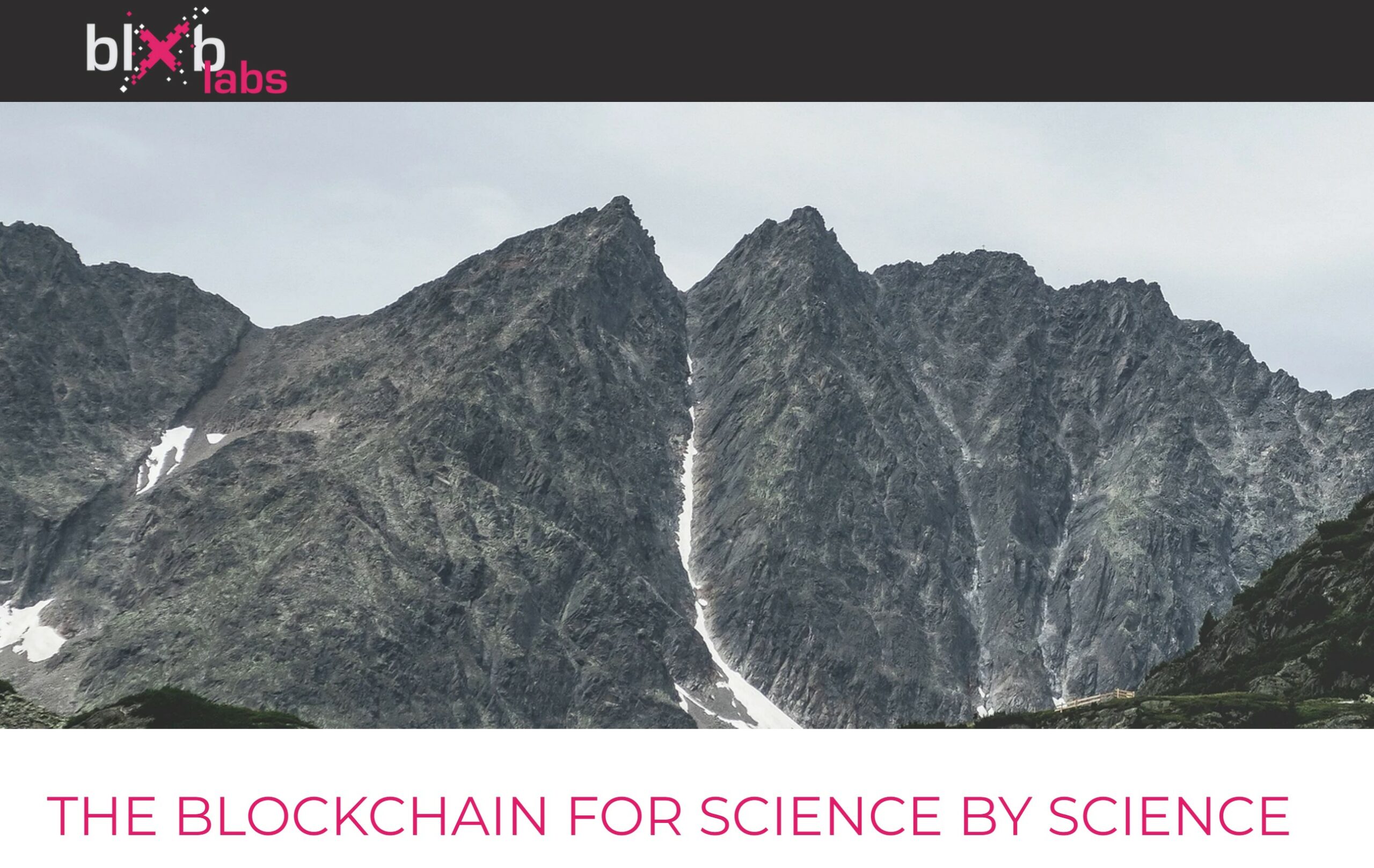 With 50+ research institutions, bloxberg is the world’s largest Proof of Authority Blockchain. Initiated by the Max Planck Society, bloxberg started as a project in 2019. In 2023 the science project has taken a next big step: with blxb labs it has established a service provider to allow the blockchain to grow further – independently, science-serving and science-driven. We are proud and honoured to have blxb labs on board the EBA as a new member and extend a warm welcome to the worldwide science community!

How to provide timestamps for research data, whenever and wherever? To tackle this seemingly small problem, the Max Planck Society initiated a project to explore not only this issue but also the general possibilities and potential of a genuinely decentralized global infrastructure for the future of science. The project was called bloxberg and started in 2019 with eleven research organizations from ten different countries.

Lacking an existing suitable blockchain solution, Friederike Kleinfercher, a manager at the Max Planck Society who together with her colleague, Dr. Sandra Vengadasalam initiated the project, decided to establish their own blockchain. Their goal: run a blockchain by scientists for science that meets the expectations of the scientific community, such as ratability, continuity, performance, independence from commercial interests, and reputation. Their solution: the bloxberg blockchain, a public/ permissioned, EVM compatible network, using a Proof of Authority Consensus and governed by the bloxberg Association for the Advancement of Science and Blockchain, which is fully under the control of research organizations worldwide.

blxb labs – a foundation for the largest Proof of Authority Blockchain

Today bloxberg is the largest Proof of Authority blockchain with over 50 scientific organisations from 27 countries, 5,700 unique active wallets and ten million transactions. The use cases enabled by the blockchain range from protecting intellectual property and confidential computing to sovereign researcher identities, decentralized research publication, and research data marketplaces. “The worldwide interest in bloxberg has far exceeded our expectations and to allow the blockchain to grow further while keeping it independent, we needed a legal framework. With the bloxberg Association and the blxb labs GmbH, we now have established a dedicated service provider for the bloxberg blockchain”, says Friederike Kleinfercher, CEO of the newly founded blxb labs.

“The bloxberg project is an excellent illustration of use cases for blockchain technology that go beyond financial transactions and have the potential to bring significant benefits to society”, Dr. Michael Gebert, Chairman of the European Blockchain Association states. ”We are looking forward to the conversation with the scientific community and are thrilled to learn about the many potential applications of decentralized science in the years to come.”

“Being able to connect with the wider blockchain community and learn from players in other areas of decentralization, is a huge asset for us. After all, as researchers, learning and understanding the bigger picture to find viable solutions for the future, is our main goal. We are looking forward to many fruitful conversations”, adds Friederike.

For more information on the topic read our interview with Friederike Kleinfercher here .